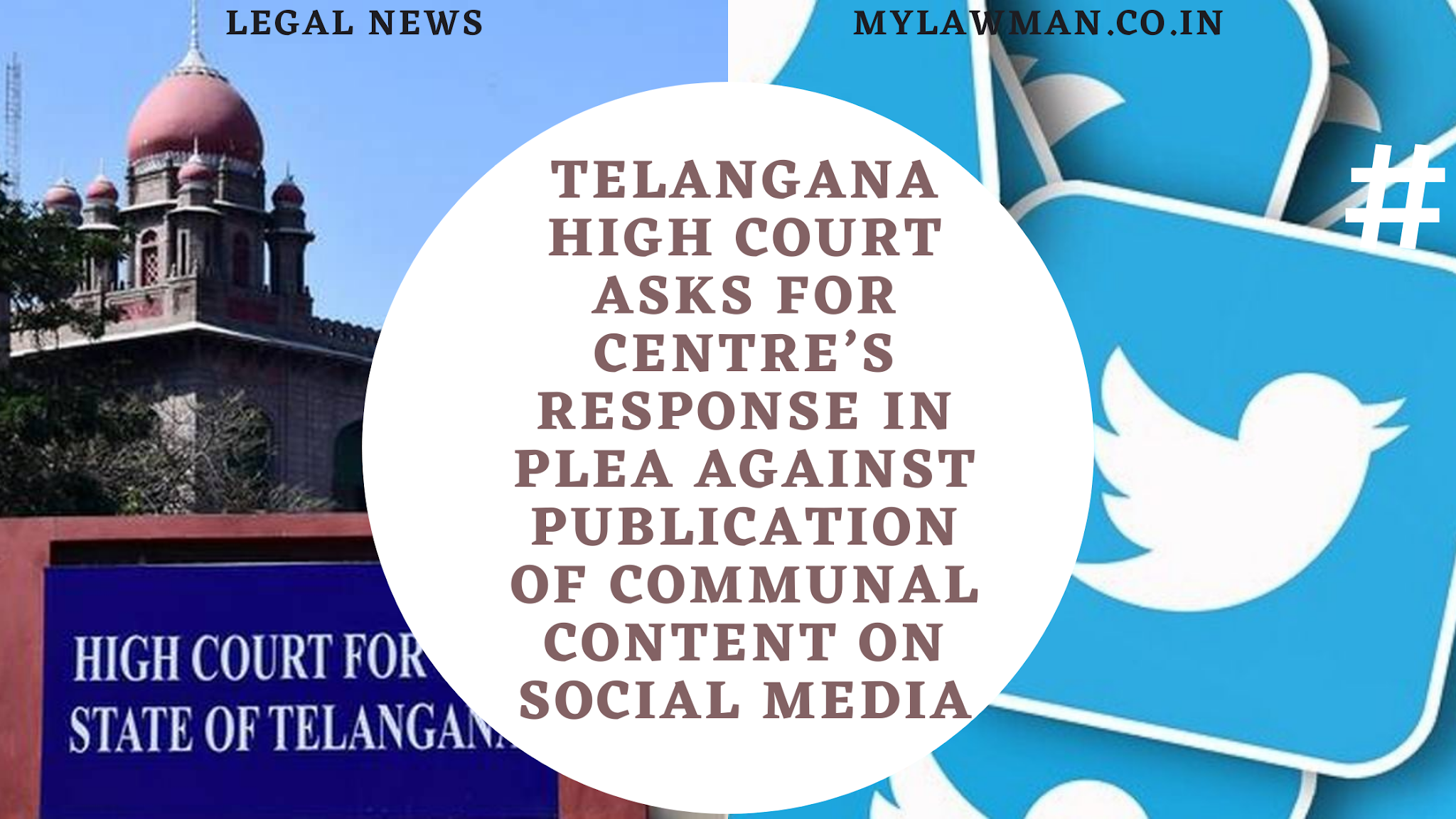 The Hon’ble Telangana High Court sought a reply from the Central Government about a plea against the circulation of communal material on social media in India.

The Hon'ble bench of Chief Justice Raghvendra Singh Chauhan and Justice B. Vijaysen Reddy instructed the Additional Solicitor General of India, Tushar Mehta to file a response of Union Cabinet Secretary and Union Home Secretary, Government of India by October 18, 2020.

While Twitter has also filed its reply in this matter and has removed these objectionable hashtags, the petitioner emphasized before the court that the counter affidavit of the Central Government is necessary for reaching a proper judgment and in view of the relief asked by him.

The petitioner-advocate learned, Mr. Khaja Aijazuddin has demanded to restrict all websites in India from carrying “Islamophobic” posts, that may harm the sentiments of the Muslim Community.

The Hon’ble High Court has issued a notice asking for a counter-affidavit to the Central Government in June this year. Although, no reply has been filed till date.

To Stay Updated about the Posts of MyLawman: Legal Updates on the go, Join our Social Media Pages 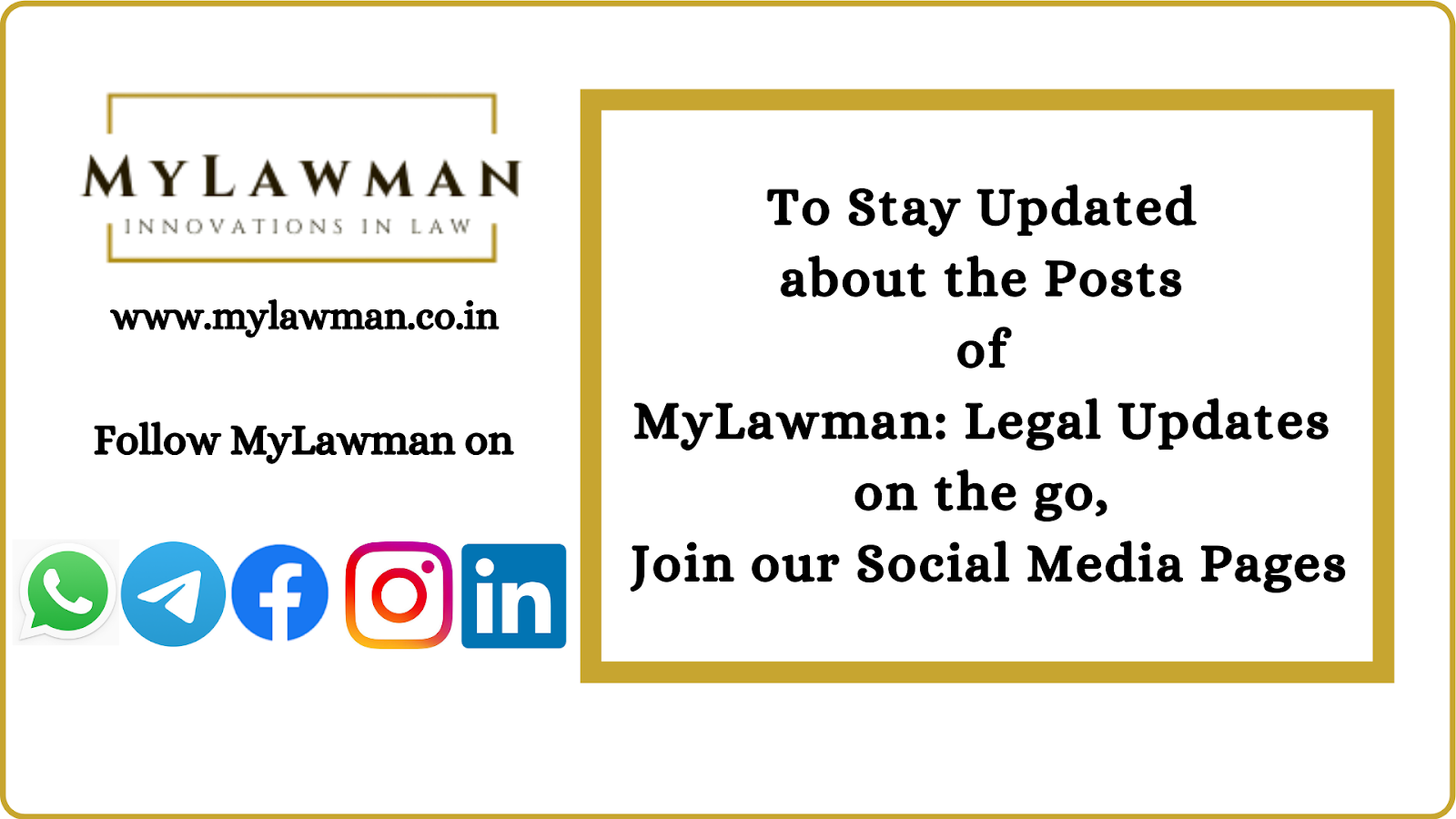 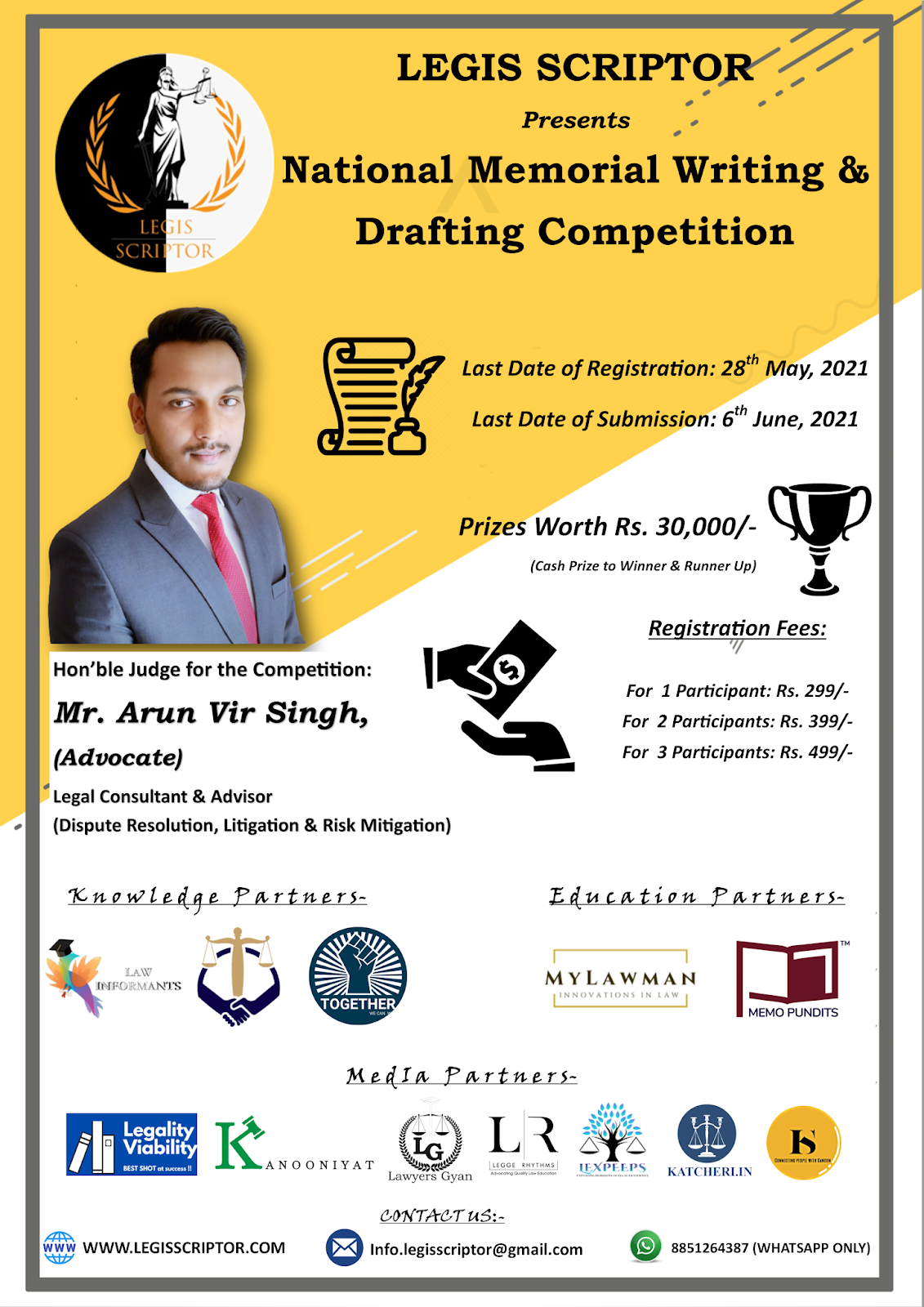