Abhinav K. Mishra - March 01, 2012
The latest threat to the independence of the judiciary comes in the form of appointment of temporary judges in high courts. The Constitution defines permanent judges as those who are appointed by the President till their retirement at sixty-two. Temporary judges are called additional judges who are appointed by the President for a maximum term of two years.

The practice is going on right in the Capital's high court even though it was banned in 1982 by the seven-judge bench that decided the first judges case, S.P. Gupta vs Union of India. The Delhi High court has a strength of 31 permanent posts. Only 24 are filled in spite of the existence of seven permanent vacancies. New judges continue to be appointed on a two-year contract as additional judges. Since it is all done secretly the citizens come to know about this only after the appointments are published in the press.

But all this changed in 1993 when a nine-judge bench of the Supreme Court in Advocates on Record Association vs Union of India overturned the S.P. Gupta case to hold that what the Chief Justice of India recommends is final. The majority laid down guidelines including a time schedule for the selection of judges for appointment even though this question had not been referred to it and there were no arguments at the Bar on this issue. In this manner the appointment of high court judges, including additional judges, became a Supreme Court monopoly of the Chief Justice hemmed in by two of his senior most colleagues.

Between 1993 and 1998 several successive Chief Justices of India did not bother for their two senior colleagues. Ruling politicians and the President kept quiet about this violation of the 1993 judgment. Then in 1998 the entire judgment went for a toss when Chief Justice Punchhi's recommendations were effectively checkmated byresorting to the device of a Presidential reference.

The reference was decided without examining or making public relevant documents concerning the candidates proposed by Chief Justice Punchhi for elevation to the Supreme Court. Like the 1993 majority judgment the reference bench went beyond the terms of reference to now hem in the Chief Justice of India by four of his senior most colleagues. The judicial fortress of selection and rejection, of appointment as additional or permanent, of renewing an additional judge as additional or making him permanent, became a secret operation of five Supreme Court judges with no judicial review whatsoever.

Till today these five judges who decide secretly the fate of the country's judiciary have not formulated any publicly known guidelines for their work which has been declared by the apex court as non-justiciable. That effectively requires judges of high courts with a shaky two-year tenure to indulge in a massive PRO exercise at various levels. It is in this PROexercise that some Supreme Court lawyers today occupy centrestage in a grand combination of legal business, judicial seminars and the media. Both additional and other judges find these PRO-lawyers indispensable.

The S.P. Gupta case had laid down that two year contractual appointment can only be made if there are arrears or a temporary increase in work and no permanent posts in a high court. Justice E.S. Venkataramiah had tellingly pointed out that ``an additional judge concerned will not be able to deal with matters as independently as a permanent judge can because the conduct of an additional judge would become the subject of scrutiny by the Chief Justice of high court, the Governor, the Chief Justice of India and the President in connection with his reappointment after two-years.'' As his term comes to a close ``it is natural that he would not be able to deal with matters without fear of incurring the displeasure of anyone of them.'' Now his renewal is subject to the secret whim and fancy of five SupremeCourt judges. Will there be a lawyer or judge to say that the tyranny of judicial injustice must end?
Tags:
Constitutional Law Important Cases' Summary 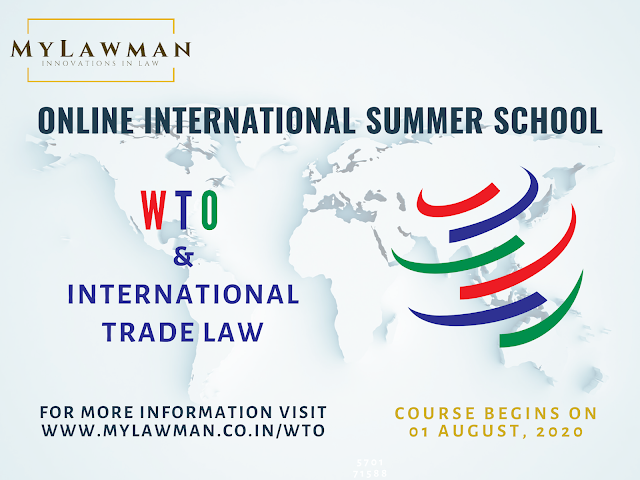 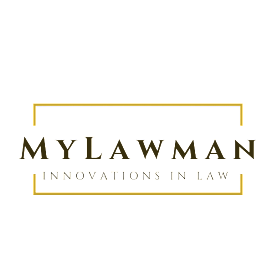